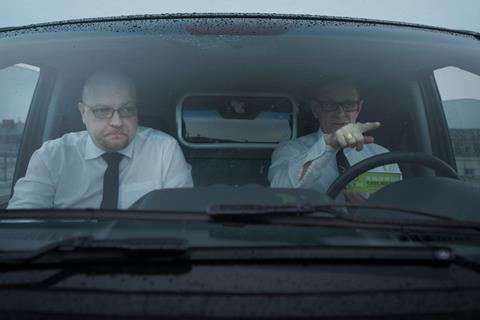 The documentary about the funerary industry had its world premiere in Rotterdam and now screens in Goteborg’s Nordic Documentary Competition.

Constructed as a collage of scenes and situations – each a tableau – the film investigates the human relationship with death in our society, based on the people that have made death part of their everyday lives.

The film was pitched at CPH:DOX last year under the working title A Place Above The Sky.

Alexander Govedarica from Syndicado described the film as: ”a calm and rewarding celebration of life.”

Köhncke (Denmark), Ivo Felt for Allfilm (Estonia), SVT and Film i Skane. The film is supported by the Swedish Film Institute.