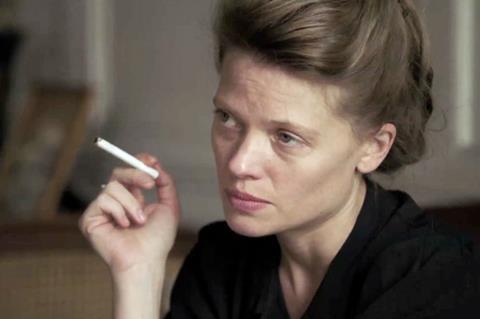 TF1 Studio has announced a raft of deals on Emmanuel Finkiel’s Memoir Of Pain inspired by French writer Marguerite Duras’s account of her husband’s return from the Dachau concentration camp after World War Two.

As previously announced, the picture has sold to Music Box for the US, where it will be released this summer under the title of Memoir of War. It is due to screen at the Unifrance Rendez-vous with French Cinema in New York on March 15 and 17.

Read more: TF1 Studio stacks up sales on Just A Breath Away with Romain Duris and Olga Kurylenko (exclusive)

The feature premiered at San Sebastian last September where Melanie Thierry won critical acclaim for her performance as Duras.

Les Films du Losange released the film in France on Jan 24 where it has drawn 246,026 spectators during its first three weeks on release.

“Memoir of pain has been praised by the press in France and we are delighted that the French audience is embracing this exceptional adaptation of Marguerite Duras’s novel,” said said Sabine Chemaly, evp, international distribution, at TF1 Studio.

The feature is adapted from Duras’s novel La Douleur about the return of her French resistance fighter husband Robert Antelme from Dachau after World War Two.

Prior to Antelme’s arrest in 1944, Duras had embarked on an affair with Dionys Mascolo but she continued living with her husband until he had recovered his health. Antelme wrote the book The Human Race about his experiences in Germany.