Thailand’s GDH returns to Cannes with romance and horror (exclusive) 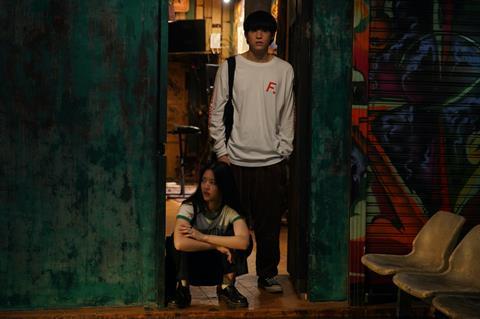 Leading Thai production and sales company GDH 559 is launching pre-sales of an upcoming romantic comedy and a domestic horror in Cannes.

It marks the first time GDH has attended the market in-person since the start of the pandemic and its four-member sales team is led by new sales director Songpol Wongkondee.

OMG!: Oh My Girl marks the feature directorial debut of Thitipong Kerdtongtawee and is a chaotic love story of a man and a woman who keep falling for each other, but in the wrong place and at the wrong time. The romantic comedy stars Wongravee Nateetorn, known for TV series My Ambulance, Plearnpichaya Komalarajun (Bad Genius The Series) and Pachara Chirathivat (Bike Man).

The second new title is horror Home For Rent, in which a man becomes determined to protect his family from a dark cult whose members come in the guise of perfect tenants. It is directed by Sophon Sakdaphisit, whose supernatural horror Laddaland screened at Busan film festival in 2011, with a cast including Sukollawat Kanaros, who will next be seen in Ron Howard’s Thirteen Lives, Nittha Khuhapremkit and Penpak Sirikul.

GDH is also showcasing Adisorn Tresirikasem’s fantansy romance Love Destiny The Movie, which is set to open in Thailand on July 28, and Nawapol Thamrongrattanarit’s romantic comedy drama Fast And Feel Love, which was released on April 6.