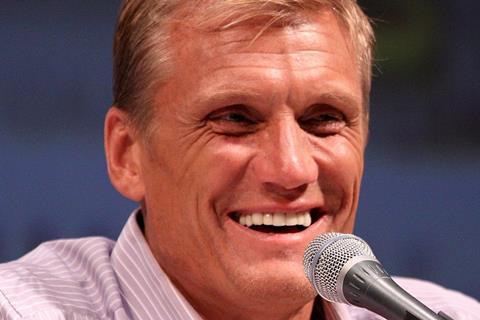 Christian Sesma is currently directing the project from a screenplay by Chad Law and Josh Ridgway about of a former soldier who avenges the murder of his family and is sprung from prison and recruited by a shadowy government agency. Brandon Burrows of Firebrand produce.

“We are so very excited to add a great action movie like Section Eight to our line-up,” said Nat McCormick, EVP worldwide sales and distribution at The Exchange. “Dolph, Scott and Ryan are top-notch actors. We couldn’t hope for a better cast.”

Kwanten is best known for his lead role in HBO hit True Blood and recently starred in Crackle series The Oath and Blumhouse Televison’s Sacred Lies. He is currently working on the FX drama series pilot Kindred.