‘The Falls’, ‘Revolution Of Our Times’ take top prizes at Golden Horse Awards 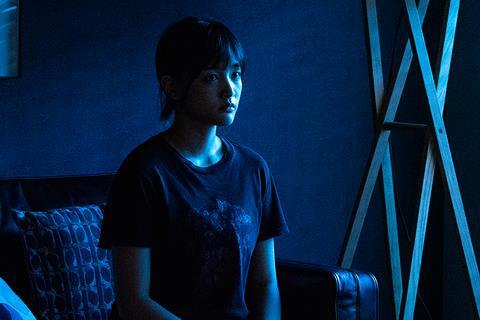 Revolution Of Our Times, filmed during the protest movement in Hong Kong in 2019, was a surprise last-minute entry at this year’s Cannes film festival. Following the introduction of the National Security Law in Hong Kong in 2020, the film is unlikely to ever receive an official screening in Hong Kong.

Fiona Roan Feng-I’s debut feature American Girl was another big winner at the Golden Horse Awards, picking up five prizes including best new director and best new performer (Caitlin Fang). The film, about a Taiwanese-American teenager who moves to Taipei during the SARS epidemic, also took best cinematography, the FIPRESCI prize and the audience choice award.

Clara Law was awarded with best director for Drifting Petals, described as a part-memoir, part-travelogue spanning Australia, Macau and Hong Kong, while Chang Chen was awarded with best actor for Cheng Wei-hao’s The Soul, which also took best art direction and best film editing. Best supporting actor went to Lee Kuan-ting for Treat Or Trick, while best supporting actress was presented to Wang Yu-xuan for Goddamned Asura (see full list of winners below).