The Jungle Book nears $100m as Yesterday Once More and The Huntsman: Winter’s War debut in second and third, respectively. 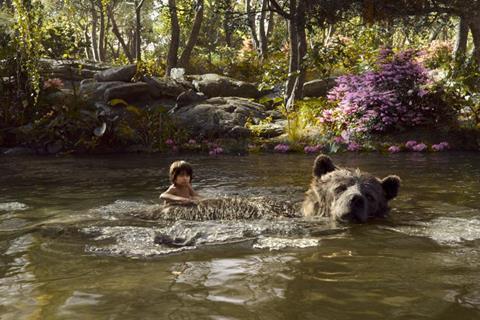 The Jungle Book continued to rule the Chinese box office during another relatively quiet period from Apr 18-24. Disney’s live-action animation remake took $50.24m in its second week, taking more than half of the week’s total box office. Its total haul reached $99.58m after 10 days.

The local box office achieved new heights in February thanks to Chinese New Year titles, but it has been in decline week-on-week since mid-March. The upcoming May Day holidays are expected to turn things around, particularly with the opening of Xue Xiaolu’s Finding Mr Right: Book Of Love, which is scheduled for Apr 29.

Also opening on the same day are Chang Tae-you’s MBA Partners and Raymond Yip’s Phantom Of The Theatre.