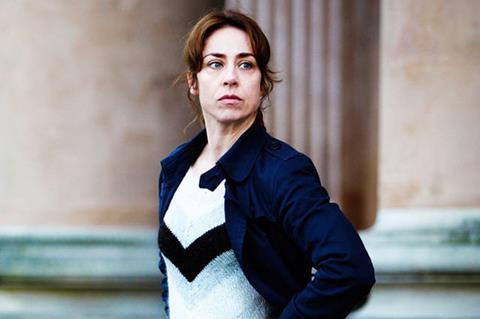 Gråbøl will star alongside Martin Compston and Stephen Graham in the film, which Moviehouse Entertainment is presenting to buyers at the European Film Market (EFM) in Berlin this week.

Mark Vennis of Moviehouse is also producing the title with Clare Kerr of MeadKerr Films.

Set in Bosnia in 1994, Tripwire follows a small, closely knit squad of British soldiers out on a routine patrol. Lured into a booby-trapped farmyard and pinned down by a sniper, the group are cut to pieces every time they move. As the casualties pile up, it becomes clear they’ve been betrayed by one of their own.

The project is set to shoot in Autumn 2019 in Scotland. Moviehouse is screening a concept promo at EFM.