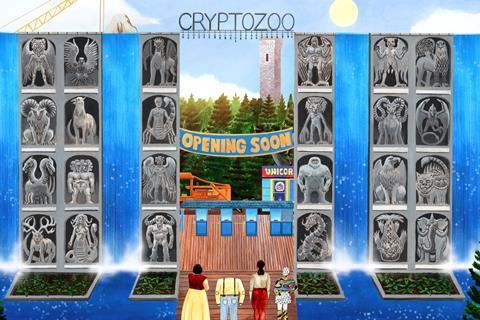 The hand-drawn animation marks the second feature of US comic-book artist and writer Shaw, whose distinctive debut My Entire High School Sinking Into The Sea premiered at Toronto in 2016 and went on to screen at the Berlinale.

His follow-up is a fantastical, psychedelic feature set amid the counterculture of the 1960s, with a voice cast led by Lake Bell and Michael Cera. It centres on a zookeeper of mythical creatures, known as cryptids, who begins to question whether displaying these rare beasts in confinement is better than enabling them to remain hidden and unknown.

It will premiere on Friday (January 29) in the Next strand of Sundance, which is taking place virtually this year as a result of the pandemic. UTA represents North America sales.