'The Summer Of The Electric Lion' wins at Cannes Cinéfondation 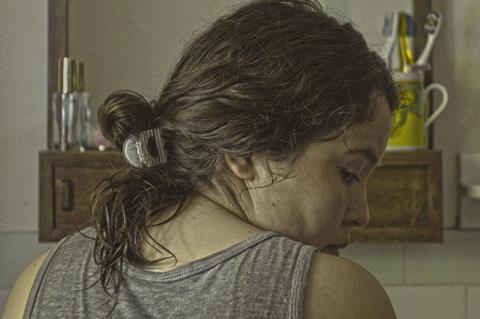 ‘The Summer Of The Electric Lion’

Chilean film The Summer Of The Electric Lion has received the top prize at Cinéfondation, the Cannes selection of short films from film school students.

Directed by Diego Céspedes from the University of Chile ICEI, the 22-minute film follows Alonso as he accompanies his sister Daniela, who waits to become the seventh wife of a mysterious prophet called El Léon (The Lion).

Céspedes receives a grant of €15,000 ($17,690), and is guaranteed to have his first feature presented at a future Cannes Film Festival.

Second place was shared between Calendar by Igor Poplauhin of Russia’s Moscow School of New Cinema, and The Storms In Our Blood by Shen Di of the Shanghai Theater Academy in China. Inanimate, directed by Lucia Bulgheroni of the UK’s National Film and Television School, took third prize, out of the 17 eligible films.

All awarded films will be screened at the Cinéma du Panthéon in Paris on May 22.