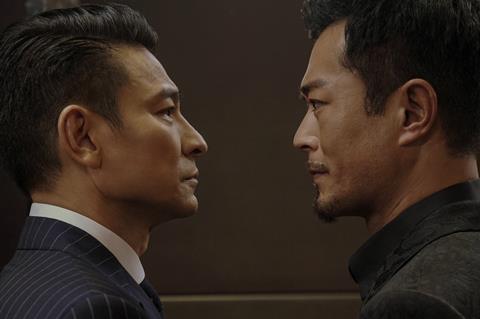 Hong Kong thriller The White Storm 2: Drug Lords, which grossed $59.7m in China at the weekend, has been unveiled as the closing night film at the New York Asian Film Festival (NYAFF).

The July 14 screening will cap off a Hong Kong component to the festival that included a masterclass by Star Asia Lifetime Achievement Award recipient choreographer and director Yuen Woo-ping (The Matrix, Crouching Tiger, Hidden Dragon) on July 2 and a screening of his 1982 feature The Miracle Fighters.

For further information about the festival line-up click here.