‘The Yard’ to kick off 450 films in Goteborg 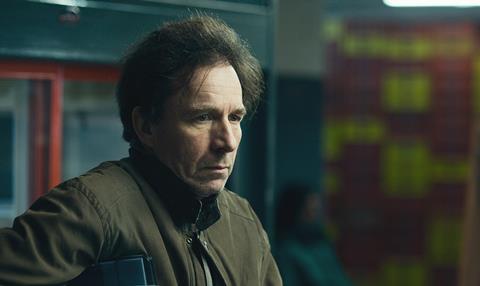 The film, which will have its world premiere at the Swedish festival’s Jan 29 opening, is adapted from Kristian Lundberg’s autobiographical novel about moving from cultural work to becoming a day laborer in Malmo harbour. Anders Mossling stars.

The festival’s closing film will be Henrik Ruben Genz’s Satisfaction 1720, Erlend Loe has written the manuscript for the film, about the post-war exploits of the “rock star of his day”, Vice-Admiral Tordenskjold.

Goteborg, the largest film festival in the Nordics and running for 11 days, is devoting special programmes to Italian cinema, Nigeria’s Nollywood and a new section on TV drama.

The eight films competing for the Dragon Award for Best Nordic film (which comes with a prize of $117,000/SEK 1m) are:

The Best Nordic Documentary competitors are:

The gala section of top films from master directors across the globe includes The Danish Girl, The Lady In The Van and Spotlight.

Swedish films having their premieres include Axel Petersén’s Under the Pyramid, Alexandra-Therese Keining’s Girls Lost and Kristian Petri’s The Hotel.

The festival will also host a day of football celebrations with a screening of Kasper Barfoed’s Summer of 92 as well as other football-themed films and activities.

Susanne Bier will receive the 2016 Nordic Honorary Dragon Award, and also deliver a masterclass; other visitors to the festival include Laurie Anderson and Athina Rachel Tsangari.