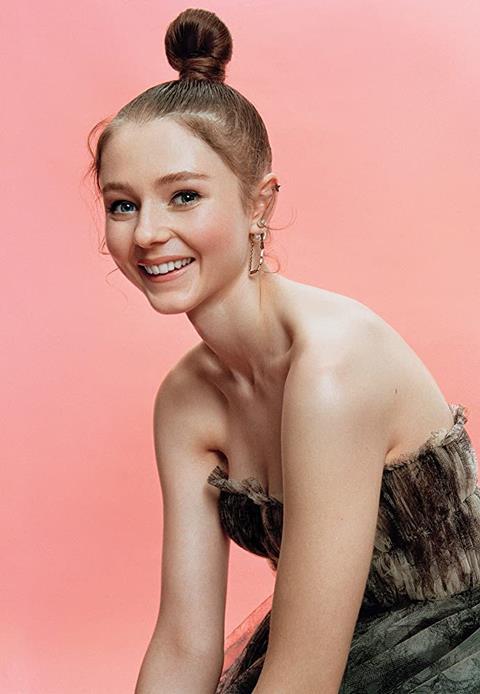 Pioneering dancer Womack is overseeing McKenzie’s training and will act as her double for more demanding sequences.

Embankment are executive producers and have launched worldwide sales on the title, co-representing US rights with UTA Independent Film Group.

The film follows Womack as she aims to become one of only two American women to ever enter and graduate from Moscow’s tough Bolshoi Ballet Academy.

Last month the New Zealand Film Commission announced that film production is “already safely underway”, with the country being one of the first worldwide to emerge from the coronavirus lockdown.