Custodial sentences for leaders of a sophisticated counterfeit DVD business. 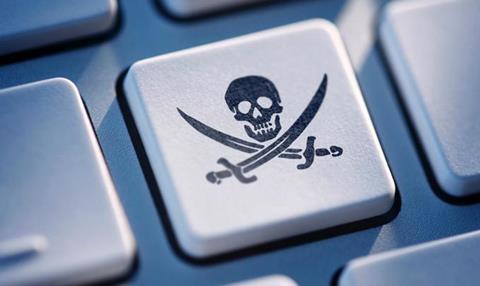 Three men were jailed yesterday (16 May) for a total of 10 years and seven months for selling fake DVDs following an investigation by Suffolk Trading Standards and FACT.

The four men ran a sophisticated counterfeit DVD business over a two-and-a-half-year period, selling over 31,000 DVDs, worth more than £500,000. The operation involved the use of fake identities and paperwork, as well as money laundering.

Suffolk Trading Standards began the investigation when they received a complaint from FACT concerning Frankie Ansell and the sale of counterfeit DVDs. A search of his home in Beccles followed and led to the seizure of £5,670 in cash, 600 counterfeit DVD titles, and electronic devices.

Suffolk Trading Standards then identified other individuals involved. Warrants were executed for Lee Ansell and Joseph Plant in Leicestershire and Howard Davey in Eastbourne. These resulted in the seizure of a high specification computer, along with laptops, tablets, and mobile phones. Also seized was £5,000 in cash, £1,250 worth of gift cards, two DVD copying towers, a laser printer, as well as hundreds of blank DVDs.

Graham Crisp, Joint Head of Trading Standards, said: “This was not a typical counterfeit DVD operation. It was sophisticated and well organised. The DVD products were comparable to genuine products as were sold at the correct retail price. All these factors gave consumers the impression they were buying genuine products and should have no reason to think they were being ripped off.”