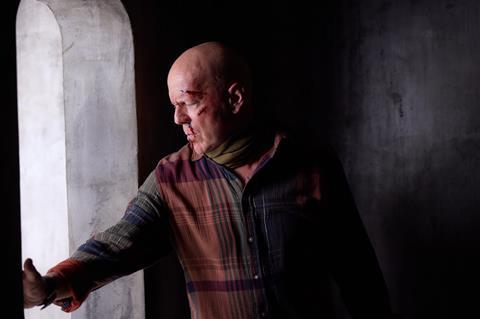 The action thriller is conceived as the first in a trilogy and stars the Hollywood veteran as a former intelligence officer who along with his son must save the day when criminals raid the secret resort for retired officers where he is staying.

Tim Sullivan, Nick D’Angelo, Caesar Richbow and Danny Chan serve as executive producers. Highland Film Group is continuing talks with buyers during TIFF and the sales slate include One True Loves starring Simu Liu from box office hit  Shang-Chi And The Legend Of The Ten Rings.