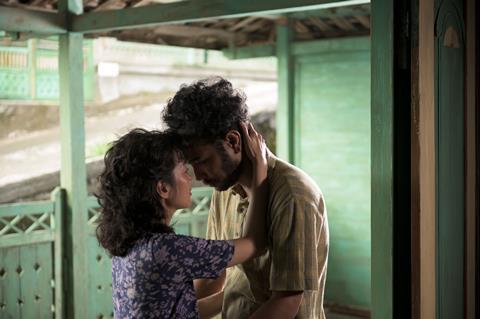 UPDATE: Toronto International Film Festival has rescheduled three screenings on the TIFF Digital Cinema Pro platform impacted by opening day technical issues that made it impossible for press and industry to watch certain content on their browsers.

New times will be announced for Tea Lindeburg’s As In Heaven, Ritwik Pareek’s Dug Dug, Hellbound from Yeon Sang-ho and Choi Gyu-seok, and Shorts Programme 1 when confirmed. Celine Sciamma’s Petite Maman was not affected and went ahead with its Thursday 4pm ET start time.

The TIFF press office said the temporary issues, which were seemingly resolved after several hours, meant “a select number of films” on TIFF Digital Cinema Pro did not play on viewer’s browsers and the festival was “working on implementing a solution”.