Toho reteams with 'Your Name' producer for 'Fireworks' 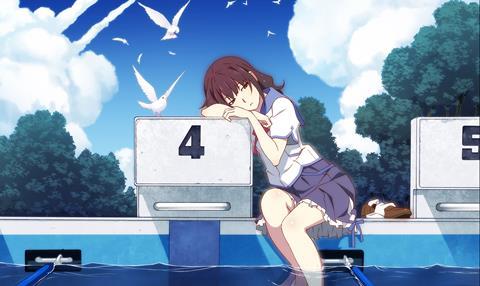 Following their collaboration on hit animation Your Name, Japanese studio Toho and producer Genki Kawamura are reteaming on an animated feature based on a TV series created by Shunji Iwai.

The new project, Fireworks, Should We See It From The Side Or The Bottom?, will be directed by Akiyuki Shinbo of Japan’s Shaft animation studio and Nobuyuki Takeuchi, who has worked with Studio Ghibli. Hitoshi One (Bakuman) has adapted the TV series created by writer-director Iwai (A Bride For Rip Van Winkle).

Directed by Makoto Shinkai, Your Name has grossed more than $300m from Japan and overseas markets, overtaking Spirited Away to become the highest-grossing anime film globally of all time.