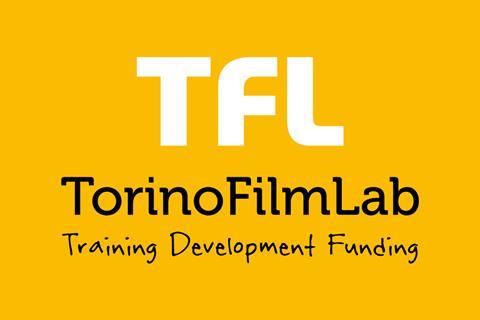 The three TFL Co-Production Awards (€50,000 each) were given to Taste by Le Bao (which also won the ARTE Prize worth €6,000), The Defendant by Franco Lolli and Whether The Weather Is Fine by Carlo Francisco Manatad.

The €8,000 CNC award for the developmen of scripts from the TFL ScriptLab went to Selene66 by Jacqueline Lentzou.

The EP2C post-production award (which gives the winner access to post-production services at the Filmmore facilities worth) was given to Omar El Zohairy’s Feathers Of A Father.

The Digital production challenge award was won by ScriptLab project You Are My Everything by Michal Vinik.

Finally two awards were given to the best project of the SeriesLab, with both the Sky Award (€10,000) and the APT Prize (€2,000) awarded to Viola In the Mirror by Rossella Di Campli.

The TorinoFilmLab event is an international co-pro market and public presentation of the projects developed in the TFL programmes during the year.

Previous projects that have received help from the TorinoFilmLab include Children Of Sarajevo, The Lunchbox and 2017 Directors’ Fortnight film A Ciambra.

The TorinoFilmLab is managed by executive director Savina Neirotti and artistic director Matthieu Darras, and powered by Turin’s Cinema Museum with the support of the Ministry of Culture and Creative Europe - MEDIA Program.