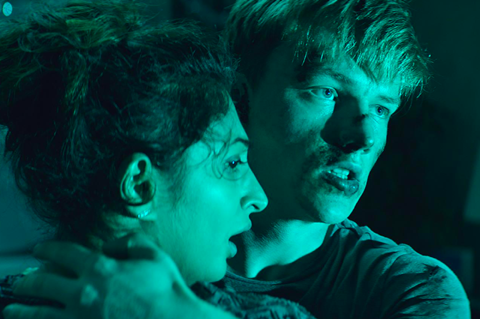 Trinity will release the film in UK cinemas across key cities, and on digital platforms, as an ‘alt-Christmas’ title for the festive season in late 2018.

It follows a dysfunctional family who wake on Christmas morning to find a mysterious black substance surrounding their house. With something sinister happening right outside their door, and paranoia escalating, their only information is received through brief and alarming written messages on TV.

The film is directed by Johnny Kevorkian (The Disappeared) and produced by Bifa and Bafta-nominated Jack Tarling (God’s Own Country). It is a Goldfinch Studios and Shudder Films production.

It previously won the audience award following its world premiere at US genre festival Cinepocalypse. World sales are handled by MPI Media Group.