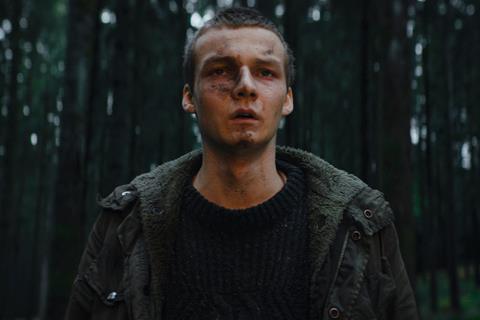 ‘Dark Heart Of The Forest’

Currently in post-production, the film follows 16-year-old foster child Nikolai, who dreams of starting his own family. When brazen 15-year-old Camille arrives at his home, he convinces her to go and live with him in the forest.

The film is produced by Anthony Rey of Belgium’s Hélicotronc and co-produced by Ron Dyens of France’s Sacrebleu Productions.