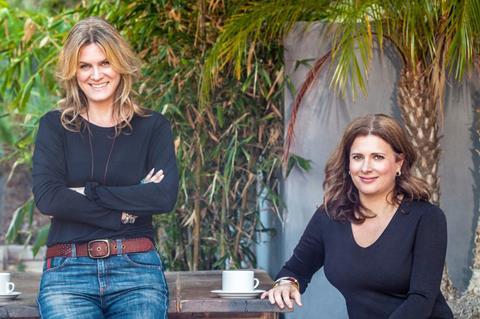 Sony Pictures Television (SPT) has announced the acquisition of a majority stake in Bad Wolf, the Cardiff-based production company behind HBO/BBC’s His Dark Materials, Sky’s A Discovery Of Witches and HBO/BBC’s Industry.

Screen’s sister publication Broadcast recently reported that the deal is worth £50m-£60m. Existing minority shareholders Access Entertainment and Sky/HBO have had their respective 24.9% and 10% stakes bought out as part of the agreement.

Bad Wolf was founded in 2015 by Jane Tranter and Julie Gardner, and has created approximately 2,500 jobs and spent £121m on local suppliers between 2015 and 2020. Bad Wolf America was formally set up as a separate Los Angeles-based sister-company in 2019 and is run by Gardner.

In September, Bad Wolf was named as a partner on BBC Studios’ Doctor Who. Next year the third and final instalment of BBC1 adaptation His Dark Materials will air, while Sky’s A Discovery Of Witches will also return for a third run. The second series of BBC2/HBO thriller Industry is also set to return, as is Sky Atlantic’s I Hate Suzie.