UK production underway on 'Father Christmas Is Back' with Kelsey Grammer, Liz Hurley 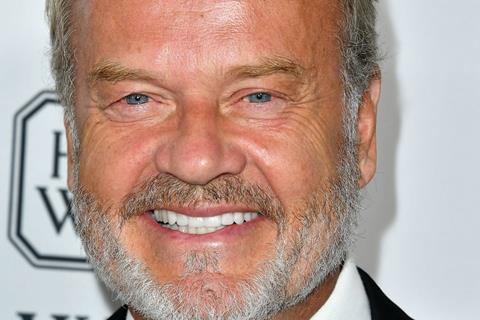 UK production is underway on MSR Media’s comedy Father Christmas Is Back with John Cleese, Liz Hurley, and Kelsey Grammer.

Covid-19-safe principal photography has begun in York on the story about a control freak, Caroline Christmas, who organises a seasonal celebration with her sisters at her country manor when their long-lost father turns up on Christmas Eve with his girlfriend and a secret is revealed.

MSR Media founder Philippe Martinez and Mick Davis are co-directing from a screenplay by David Conolly and Hannah Davis Law and Dylanne Corcoran, based on an original idea by Martinez.

Martinez and Alan Latham from Highfield Grange Studios are producing Father Christmas Is Back.