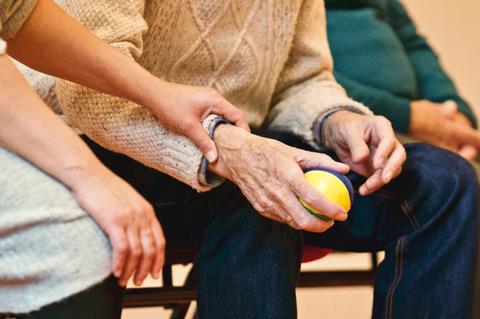 Raising Films has launched the first report about carers working in the UK film industry, surveying 135 people who are current and past workers in the screen industries who have had caring responsibilities now or in the past.

Some key findings from the report:

This particular research was not focused on parents caring for dependent children, but instead looking at respondents who cared for parents, other relatives, partners, siblings, and/or children with disabilities.

The survey looked at the many challenges that carers face, but also found evidence of competencies that are developed by caring work, such as aptitude, organisational skills, leadership, management, empathy and resilience.

Respondents listed solutions for carers in the screen sector, with the top three ideas encouraging employers to offer more awareness, flexibility and support.

The report suggests that targeted training and returner schemes could ensure that the film and TV industries are able to hold on to this group of experienced and skilled workers.

Raising Films will also launch a ribbon initiative that will be awarded to acknowledge activity addressing the needs of both carers and parents working in film and TV.

Other suggestions for future improvements in the screen industries are:

Raising Films also plans to lobby for screen sector tax breaks for care and to support change through creating and sharing resources.

Tracy Brabin MP supported the launch of the report and said, “Balancing caring responsibilities with work is something millions face every day in our country, and there is compelling evidence to suggest that caring responsibility is made more difficult for freelancers and the self-employed – and we’ve got to help these workers. I will be looking carefully at the recommendations in this report and I hope employers and businesses do too.”

Raising Films is a community interest company founded in 2015 by film and TV practitioners including director Hope Dickson Leach and producer Nicky Bentham.