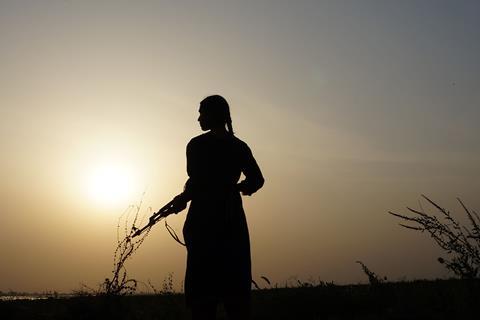 British-Pakistani director Sarmad Masud’s debut is the first Urdu-language film to be Britain’s selection for the category.

My Pure Land tells the true story of a mother and her two daughters who survived a siege on their home by relatives in rural Pakistan, culminating in them having to defend their land from a militia of 200 bandits.

My Pure Land is produced by Bill Kenwright Films with Independent handling international sales. It will be released in UK cinemas on 15 September.