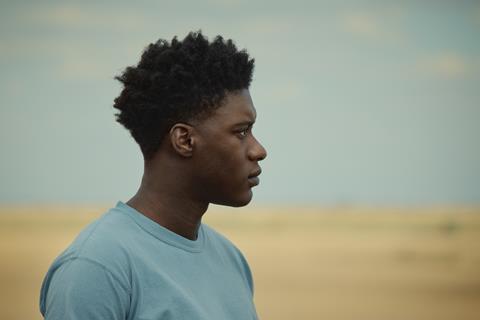 The first projects to benefit from the investment are set to be announced early next year with an aim to finance larger independent films and TV productions.

Funds managed by MCCP will invest up to $100m in the partnership and Great Point has already committed a minimum of $80m. It represents the first institutional investment for Great Point’s global project finance fund and will be used to finance larger-scale media projects.

The company has produced, financed and distributed more than $600m of content and financed over 170 projects since 2013.

Commenting on the investment, Great Point Media chairman Robert Halmi said: “Our ambition is to… look for larger projects that are being made for the studios, traditional broadcasters and new platforms who are all commissioning an increasing amount of original content.”

In September, Great Point Capital partnered with Lionsgate to develop a $100m studio complex in New York and said it is assessing seven additional sites for studio development in the UK, US and Europe.