The New Regency chairman and producer will receive the Industry Tribute at the 2016 IFP Gotham Awards in New York on November 28. 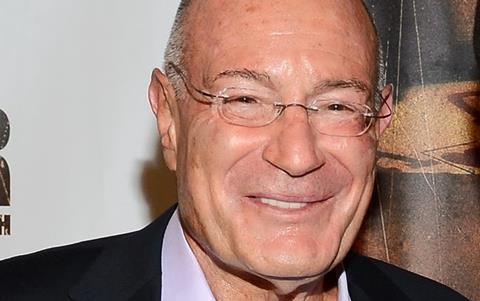 The award is awarded each year to an individual “whose unique vision and contributions have made a signiﬁcant impact on the motion picture industry.”

Milchan’s producing credits include recent best picture Academy Award winners 12 Years A Slave and Birdman, as well as Revenant, Once Upon A Time In America, The King Of Comedy and Brazil.