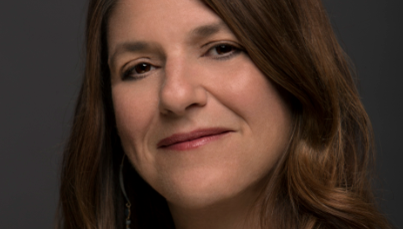 Goss will manage the Fox film brands across their lifespans, including current releases, library titles and development projects to engage fans in long-lasting ways.

Goss served as a consultant to the studio for the last few months and previously founded content distribution consultancy 8.Eight Entertainment and served as executive vice-president of Cartoon Network and executive in charge of maximising NBC Universal intellectual properties.