Plus: Screen Media picks up Rio, I Love You; Lionsgate to adapt Magic Tree House children’s books; and more… 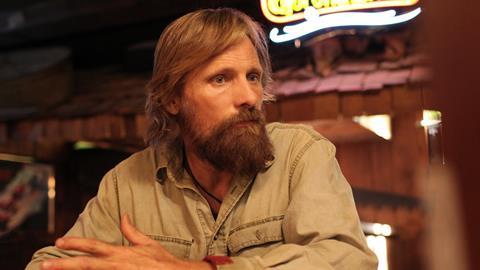