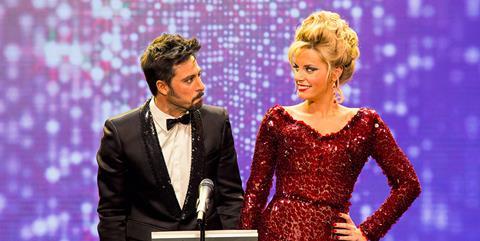 Spain’s Raphael, Mario Casas, Blanca Suarez and Hugo Silva star in the film that premiered in Toronto. Breaking Glass plans an April theatrical release after brokering the deal with Film Factory at Ventana Sur in Buenos Aires earlier this month.