US Briefs: CFEC at CinemaCon to show wares

Plus: FilmBuff acquires US to Welcome To Happiness; and more 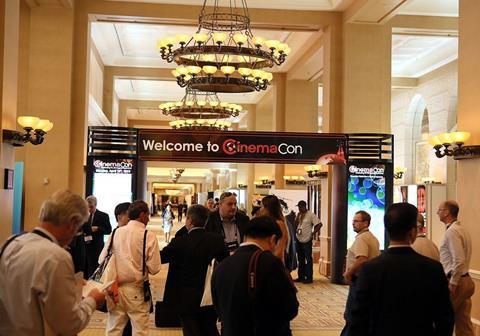 China Film Co affiliate China Film Equipment Co is at CinemaCon touting an array of technology and equipment from the country’s leading innovators.

Also on show on the trade floor and suites of Caesars Palace will be product from Carandi cinema seating company, and the Freedeo 3D device.