Plus: ARRAY, Indiegogo aim to raise profile of content creators of colour and female filmmakers; and more… 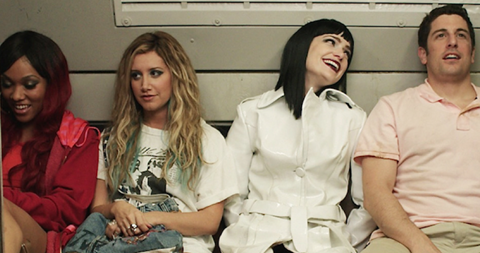 Cinedigm has acquired all North American rights to Amateur Night (formerly Drive, She Said) starring Jason Biggs. The film centres on an out-of-work father who accepts a job on Craigslist to drive around three prostitutes.

Cinedigm plans a mid-year theatrical release with day-and-date digital and TV roll-out. Kristin Harris negotiated the deal with UTA. The Works represents international rights and will screen the film at the EFM next month.