US Briefs: Coalition coalesces around 'Trapped'

Plus: Gabriele Muccino circles Laughter In The Dark 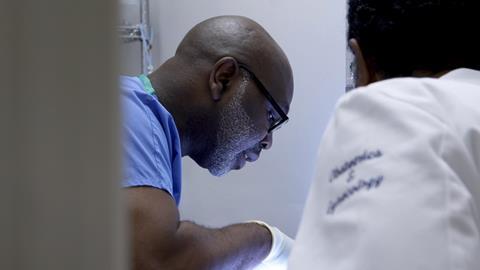 Trapped won the US Documentary special jury award for social impact filmmaking in Park City and follows the work of clinic workers and lawyers battling to keep abortion legal for American women.

It will open in New York, Los Angeles and Washington, D.C. on March 4.