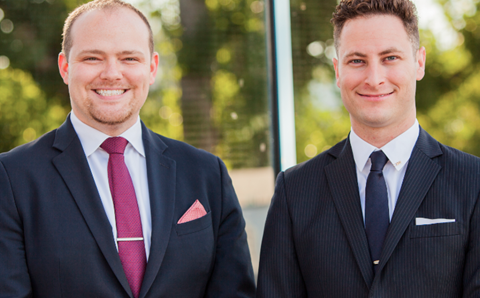 Concourse Media and Ontario-based funding partner Productivity Media said on Friday they have acquired Impossible Things, which they claim to be the industry’s first feature-length screenplay written by augmented intelligence.

Impossible Things centres on a grieving mother who begins to see visions.