Central American cinema is the focus of two competitive sections at the sixth Costa Rica International Film Festival, set to run in San José from December 8-17. 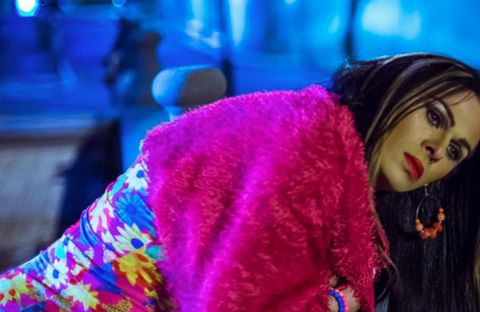 “At CRFIC we are interested in approaching the idea of artistic diversity; covering a broad spectrum of styles and proposals found in contemporary national and international cinema,” said artistic director Marcelo Quesada. For full details click here.