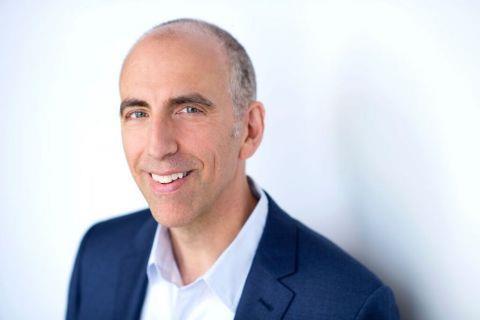 eBay founder and philanthropist Pierre Omidyar launched the company in 2013. It co-financed Spotlight and the slate of projects include RISK by Laura Poitras and director AJ Schnack’s docuseries on the presidential campaign, NomiNation.