Plus: FilmBuff picks up US rights to ‘We The People’; Ron Perlman and Christopher Plummer join ‘Howard Lovecraft’; and more… 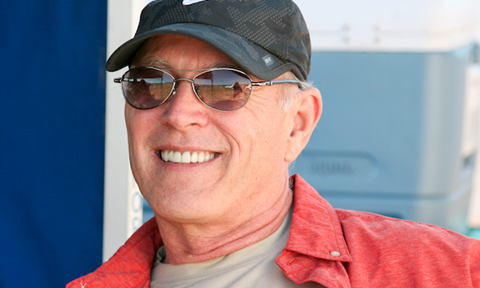 The producer has made Raiders Of The Lost Ark, The Color Purple, The Sixth Sense, Jurassic World, and many others including the likely Cannes Film Festival world premiere BFG, as well as upcoming releases Jason Bourne, Sully, and Assassin’s Creed. CinemaCon takes place in Las Vegas from April 11-14.