Plus: Robert De Niro in line for FSLC Chaplin Award; and more… 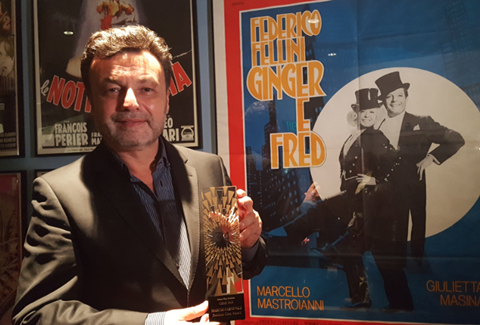 Marcos Carnevale collected the career Precious GEMS Award on Sunday as the four-day GEMS festival ended under the auspices of the Miami International Film Festival.

Carnevale, the director of such films as Inseparables, Elsa y Fred and Corazón de León, took part in an on-stage conversation looking back on his work.