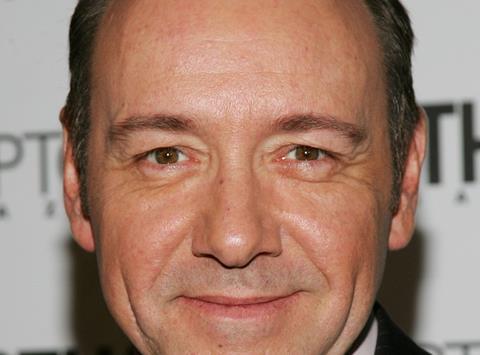 Kevin Spacey has joined the MasterClass online teaching series as an instructor.