US Briefs: Netflix to debut 'Mascots' on October 13 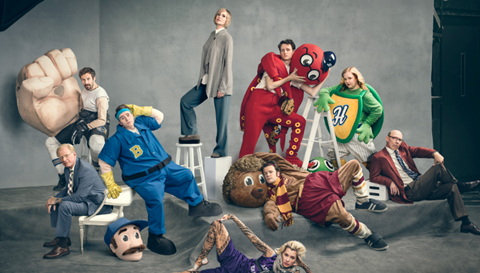 Netflix said on Tuesday it will debut Mascots worldwide on October 13 following the comedy’s world premiere at the Toronto International Film Festival next month.

Mascots is directed by Christopher Guest, who directed Best In Show and Waiting For Guffman and starred in This Is Spinal Tap. The film centres on sports mascots competing for the most prestigious honour in their field — the Gold Fluffy.