US Briefs: O-Scope picks up 'L’Attesa' 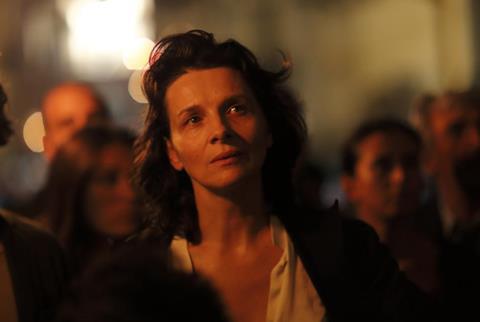 Oscilloscope Laboratories has acquired US rights to L’Attesa (The Wait), the feature directorial debut from Paolo Sorrentino’s assistant director on The Great Beauty, Piero Messina. Juliette Binoche stars and the film premiered in Venice. Oscilloscope plans a spring 2016 theatrical release.