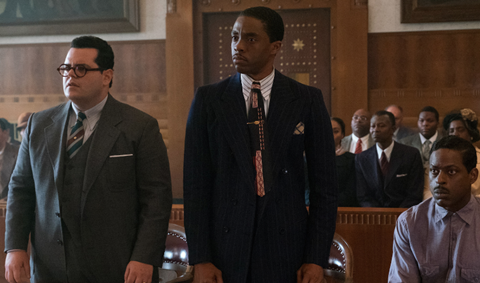 Open Road will distribute Marshall nationwide on October 13. Reginald Hudlin directs and Paula Wagner is producing through her Chestnut Ridge Productions along with Jonathan Sanger and Hudlin.