US Briefs: Sam Rockwell to star in 'We’re Just Married'

The Exchange CEO Brian O’Shea and his team kick off pre-sales at the EFM in Berlin this week on the title. 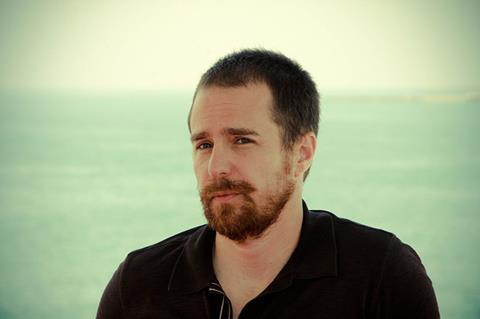 Rockwell will join Lily Rabe and Chris Messina on We’re Just Married, about a 1970s suburban wife who rocks the street when she has an affair with her neighbour.

Rodrigo Garcia will direct from an original screenplay by David Rabe and Lily Rabe produces with Bettina Barrow.