Plus: Academy announces scientific and technical achievements; and more 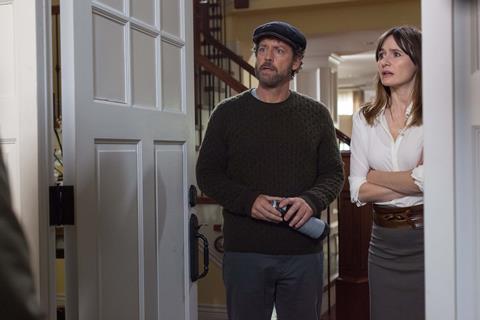 Greg Kinnear’s dark comedy is based on a screenplay by Stephen Mazur about a dentist who tries to take control of his life after a patient commits suicide.