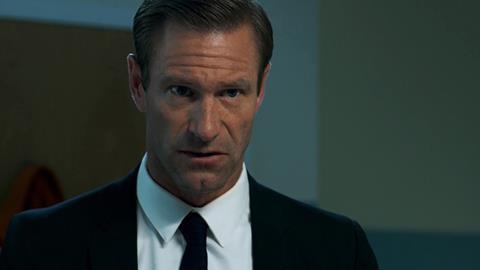 Aaron Eckhart stars in Courage, based on Jim Dent’s novel Courage Beyond The Game: The Freddie Steinmark Story and Spotlight will commence sales at the EFM this week.

Angelo Pizzo directed the film about about a university athlete who receives a shocking diagnosis following an injury. Clarius distributed Courage in the US last November under the title My All American.