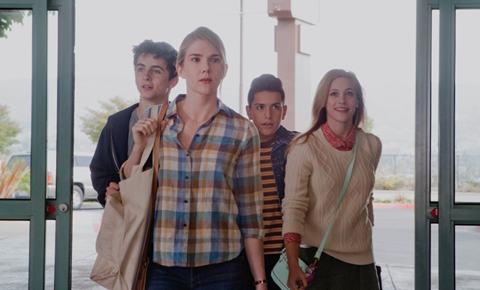 Julia Hart’s directorial debut Miss Stevens premiered in SXSW and hails from a screenplay Hart wrote with The Kids Are All Right producer Jordan Horowitz.

The Orchard secured all North American rights to the coming-of-age drama from ICM Partners and WME Global and will distribute in autumn.