The distributor has finalised a deal for global rights to Monkey Business: The Adventures Of Curious George’s Creators. 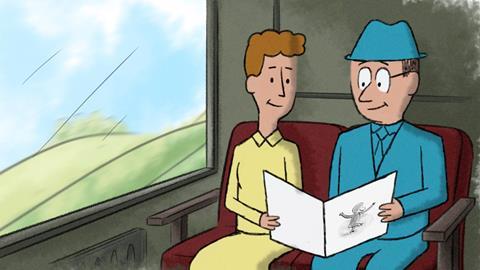 Ema Ryan Yamazaki directed and Sam Waterston narrated the film about Hans and Margret Rey, the creators of the renowned Curious George character and children’s book series who fled Nazi-occupied France on hand-made bicycles before settling in the US.

The film is in post and will open in 2017. The Orchard’s recent slate includes Neruda, Cartel Land, The Hunt For The Wilderpeople, Life, Animated, and Christine.