The Pride distributor is now entirely owned by Lorem Ipsum. Carol will be its next release in the territory. 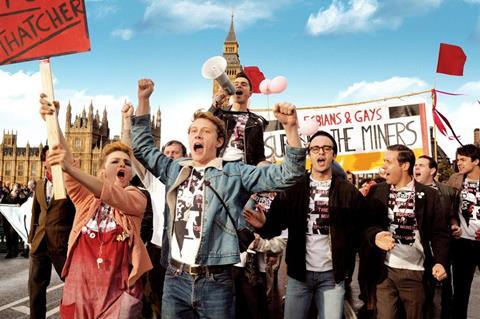 The US outfit, which previously held 50% of the distributor, has purchased the remaining 50% from Arthouse co-founder Sam Klebanov, who will leave the company.

The company’s next film will be Oscar-nominated lesbian drama Carol, which it will release despite Russia’s apparent laws against “gay propaganda”.