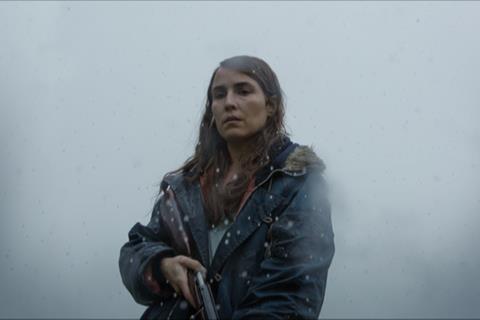 The film won the Cannes Un Certain Regard Prize Of Originality and stars Noomi Rapace in the story of a childless couple in rural Iceland who make an alarming discovery one day in their sheep barn and face the consequences when they defy the will of nature.

Lamb recently delivered the highest opening weekend for an Icelandic release in North America and has crossed $2m in two weekends through A24.

Jan Naszewski’s Warsaw-based New Europe Film Sales announced a raft of international sales prior to the Cannes world premiere in July. They include MUBI for the UK, Jokers in France, Koch in Germany, The Searchers in Benelux, and Cine Canibal in Mexico.