CEO Brian O’Shea has announced that the Jean-Claude Van Damme action title virtually sold out at the recent AFM. 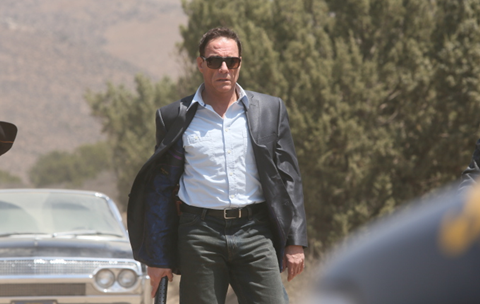 Swelter marks the first completed film backed by Exchange Peaks Film Capital, the fund established by Grand Peaks and run by The Exchange. Talks are ongoing for a North American deal.

Keith Parmer directed the story about a former bank robber turned sheriff with no memory of his past who must face down his four former associates recently broken out of prison. The cast includes Alfred Molina, Lennie James, Catalina Sandino Moreno and Freya Tingley

“We are thrilled to have our first completed film in partnership with The Exchange,” said Simpson. “The success achieved with Swelter at AFM is a real affirmation that Grand Peaks and The Exchange have much more business together ahead.”