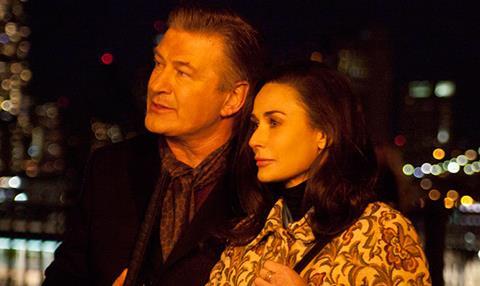 Foresight Unlimited will introduce the title to international buyers in Berlin today [Feb 9].

Vertical has earmarked a late summer or early autumn release for the story about a novellist who loses his sight in a car crash that kills his wife and embarks upon an affair.

Michael Mailer directed Blind from a screenplay by John Buffalo Mailer based on a story by Diane Fisher.

“It’s with great pleasure that we are able to announce our partnership with Michael Mailer and the whole team of Blind,” said Vertical co-president Rich Goldberg. “We’re looking forward to collaborating on the release in 2017.”