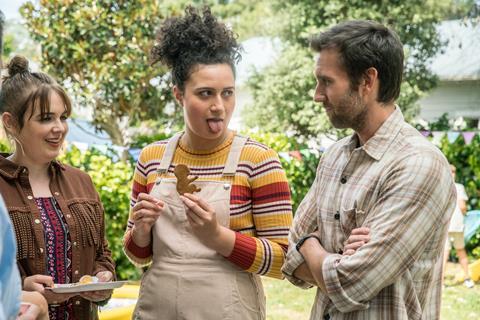 The film is written Sophie Henderson and is a semi-autobiographical story inspired by her own reaction to starting a family with her husband (and the film’s director) Vowell. Comedian Rose Matafeo plays a woman who fears her dreams of adventure will be thwarted when she becomes pregnant and so rushes through acheiving her wild dreams before the baby arrives. Matthew Lewis co-stars.

Henderson and Vowell previously collaborated on 2017 short Grow Joe and comedy-drama Fantail, which screened at International Film Festival Rotterdam in 2014.